Read more in Access to English: Social Studies, pp. 214-218. Then do the tasks in the textbook and on this website.

Obama supporters at the Democratic national convention in 2008. (NTB Scanpix)

Kanye West wants to run for president in 2020 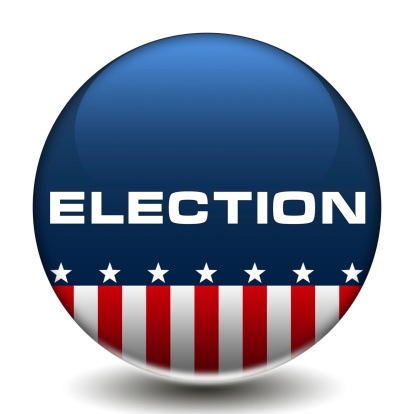 Kanye West has announced that he wants to run for the US presidency in 2020, in a speech at the MTV Video Music Awards.